top of page
This site was designed with the
.com
website builder. Create your website today.Start Now 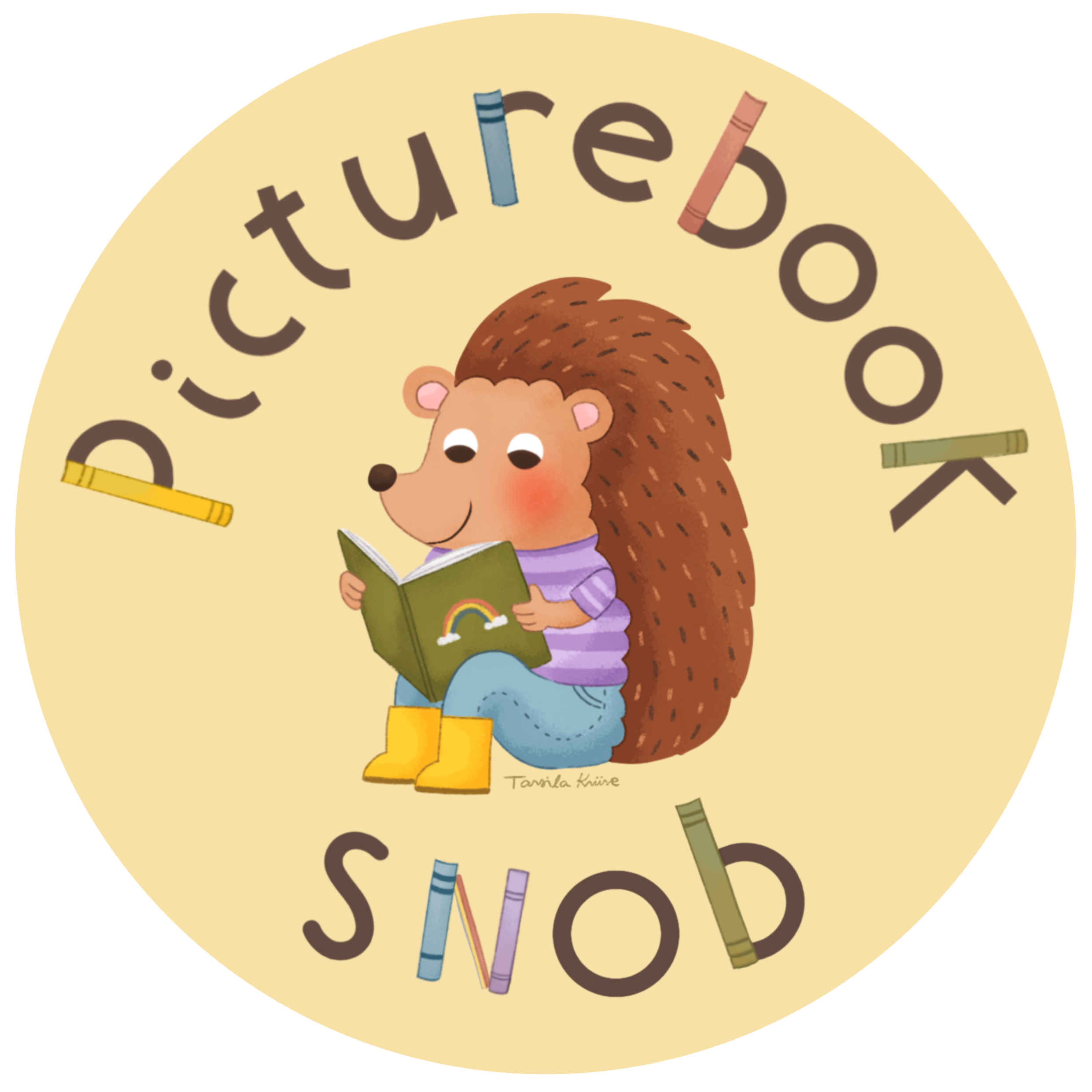 BLOG TOUR: Ten reasons why we love There is No Big Bad Wolf in This Story...

Princess Swashbuckle by Hollie Hughes and Deborah Allwright, Bloomsbury "Once upon a time in a faraway land and place, there lived a frog princess with a green and slimy face..." What's it about? Swashbuckle is a princess and a frog who longs for a life on the ocean waves. The king and queen consider marriage the only appropriate aspiration for Princess Swashbuckle. Frustrated by her parents' frantic attempts to find her a suitor, and the limits to her freedom that matrimony
0 comments

There are no clichés in this story

There is No Dragon in This Story by Lou Carter and Deborah Allwright, Bloomsbury This is another of our most-treasured books and I'm going to try my best not to give too much away. As there are so many wonderful and amusing surprises, it will be far more enjoyable to read if you don't know what's going to happen. I actually couldn't stop laughing the first time I saw the very last page. The ending of this story might be my favourite conclusion to a book out of everything I've
0 comments

She Rex by Michelle Robinson and Deborah Allwright "She Rex is a big and burly, multi-coloured dino girly..." Ed won't let his sister Maisy play with his toys, claiming “Dinos are for boys.” Maisy doesn't let that stop her, and she tells an incredulous Ed all about a dinosaur she just saw called She Rex. Maisy begins by making a portrait of She Rex but paints an even more vivid picture with her words. While Maisy describes this dinosaur to Ed, a larger than life “lizard que
0 comments